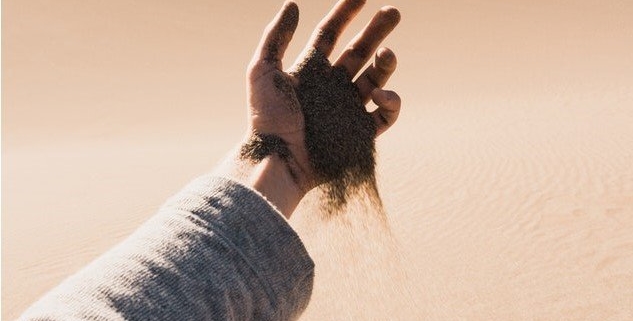 Have you ever really thought about sand? It’s one of those things that we take for granted when we sweep it out of our homes or buy it from aggregate suppliers for construction projects, but there is so much more to it than we realise. For instance, did you know that the official size for a single grain of sand is from as small as a 16th of a millimetre up to two millimetres in diameter?

WHAT IS SAND ACTUALLY MADE OF?

Many of us have this idea that sand is just weathered and eroded rock, or even whole chunks of rock that have been recycled through a crusher by construction material suppliers. While both of these are true in many cases, sand isn’t ‘made of rock’.

The most common component of all sand is actually silicon dioxide (silica). Silica also happens to be the second most common element in the Earth’s crust, right between oxygen (most common) and aluminium (third place). So it’s no surprise that there’s so much sand around us.

A KEY MATERIAL IN BUILDINGS AND… MATHS?

The abacus was an ancient version of the calculator which you may recognise as a device which uses beads sliding on rods to make calculations. What you will find interesting is that the word ‘abacus’ is derived the Greek ‘abax’, meaning table, or the Hebrew ‘abaq’, meaning dust.

Taking those words back a bit further you’ll discover that the original abacus, and you could even say the original calculator, was a table covered with sand. Vendors of various sorts would use this sandy surface as a board on which to write down calculations (paper was far too expensive to waste on this task).

HOW MANY USES DOES SAND HAVE?

While most aggregate supplier or general construction material suppliers deal in sand for construction specifically, for instance in concrete, it actually has many more uses. One of the oldest uses of sand outside of construction is in the production of glass. To do this, the sand is heated until it melts into a liquid (at about 1700 degrees Celsius), and this liquid is cooled to form glass.

Beyond this, sand is also used in bags as a barrier against both flooding and bullets, in manufacturing processes during casting, and even in computers (at least the silicon from the sand).

WHERE DO YOU GET QUALITY SAND?

No matter what you need it for, reliable construction material suppliers are the best place to find different types of building sand. Contact us to see how the Sand Shifters team, a top supplier of aggregates in Gauteng, can help you get the materials to suit your needs. 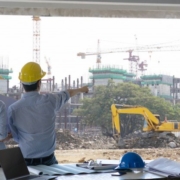 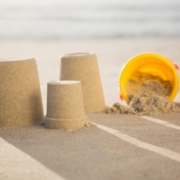 WHAT SAND TO USE, AND WHEN 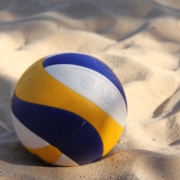 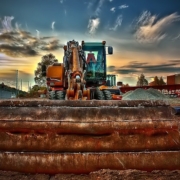 UNDERSTANDING THE DIFFERENCE BETWEEN CONSTRUCTION SITE AND LAND CLEARANCE 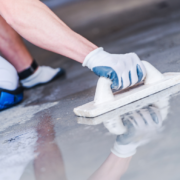 THE ROLE OF CEMENT IN CONSTRUCTION 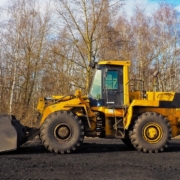